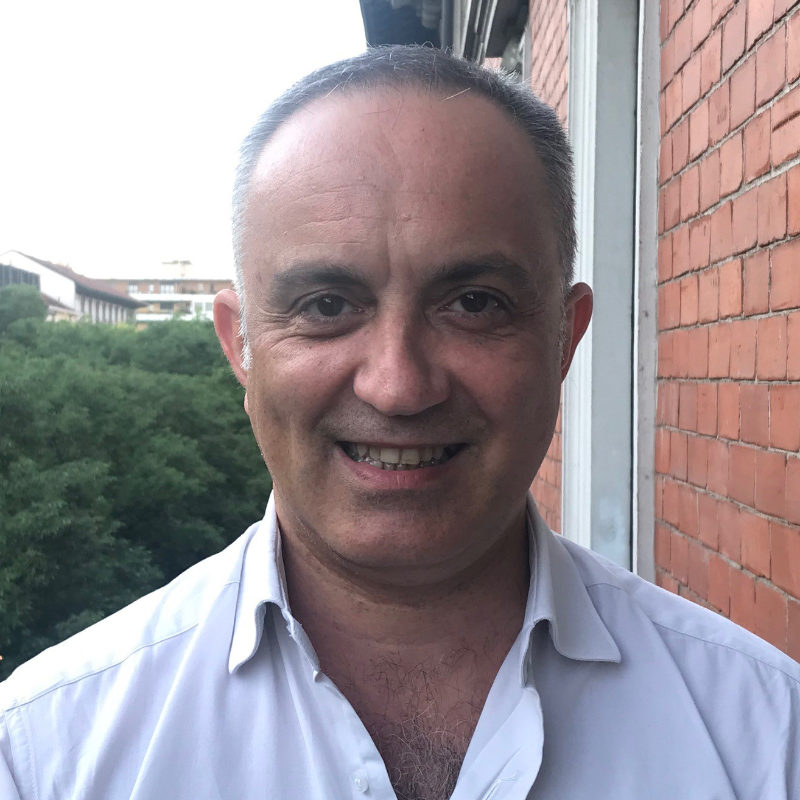 Paolo is currently the Sales Manager North-West Italy leading a large, multidisciplinary sales team. He has been at the company since 2003 where he began as a sales representative in Biosense Webster, then a Sales Manager in Northern Italy, and, prior to his current role, he was a Strategic Account Development Manager. Paolo has a solid background of successes that led him to win multiple awards at the national and EMEA levels in addition to his long record of growing talent in the organization.