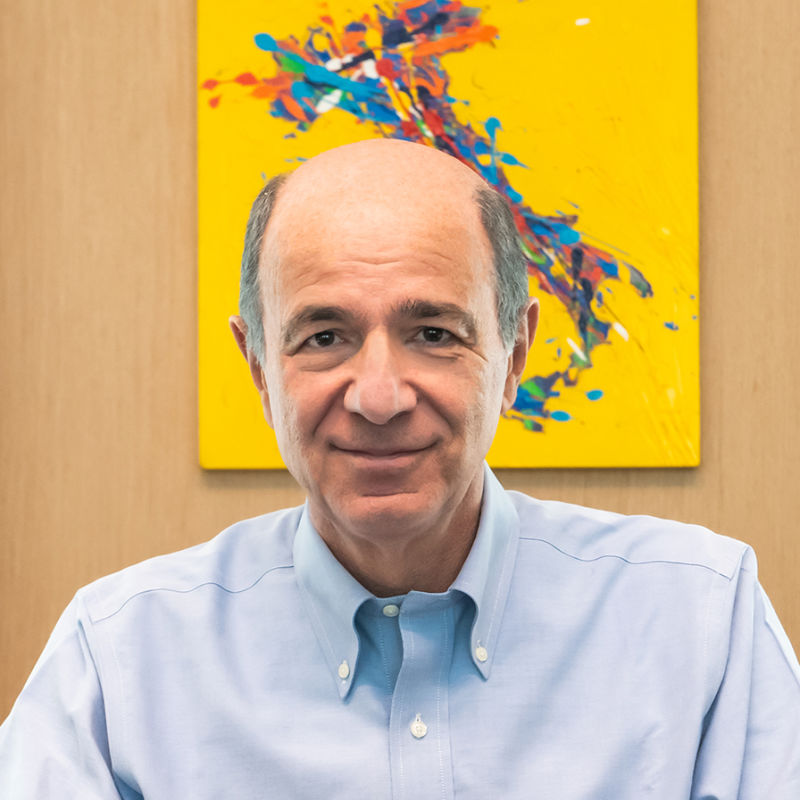 Corrado Passera was born in Como, Italy, into a family of entrepreneurs. Following a degree in business administration from Bocconi University and an MBA from the Wharton School at the University of Pennsylvania, Philadelphia, he began his career at McKinsey. Inspired by innovation and challenge, his career path took him from Olivetti to Poste Italiane S.p.A., Intesa Sanpaolo and the Italian Government. At Olivetti, he was challenged by the shift from traditional IT to ICT, which led to two extremely successful start-ups: Omnitel and Infostrada.

At Poste Italiane, between 1998 and 2002, he succeeded in transforming an inefficient public entity into a modern postal service provider, and one of the most successful postal banks worldwide. The creation of Poste Vita, which then gained national leadership, dates to this time. In the banking sector – where he served first as CEO of Ambroveneto, then of Banca Intesa and finally of Intesa Sanpaolo – he helped build one of the most solid European banks.

Among the startup worth mentioning at the time, there was Banca Prossima. Banca Prossima is a bank dedicated to social entrepreneurship and impactful financing and remains one of the most effective models of its kind worldwide. As the Minister of Economic Development, Corrado introduced start-up-friendly legislation, revolutionising the incentive to innovate. In 2018, he launched a bank start-up via Spaxs, the largest special-purpose acquisition company (SPAC) in Europe, with a raising of 600 million euros of capital. The objective was to create a new “paradigm bank” specialising in SMEs that face challenges in accessing loans, as well as digital and mobile banking services for SMEs and families. The new bank illimity, of which he is CEO, has been listed on the STAR segment of the Borsa Italiana from September 10th 2020.