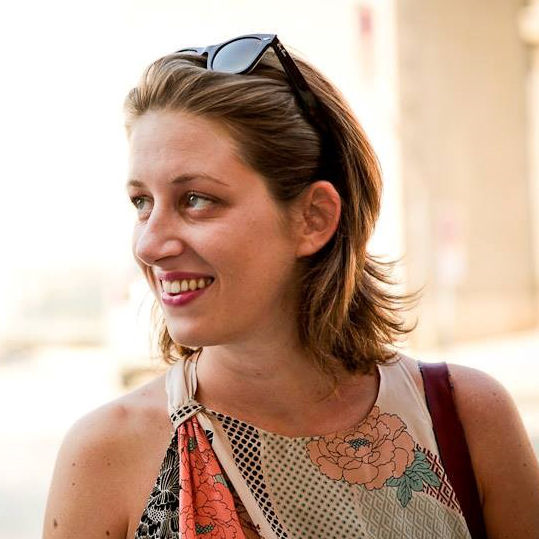 Editor and social media editor at Sole 24 Ore, contributor for Infodatablog. Born in 1982 in Padova, mother of two children. In another life she would have liked to study to become a data scientist.
Previously contributor for Telenova, Padovando and other minor publications, then in 2007 she landed through an internship in Il Sole 24 Ore. Since november 2013 she has been in force at the Monday edition where she writes about legal, fiscal and economic issues. She takes care of some historical rankings of the Sole 24 Ore, including the Crime Index and the Quality of Life.