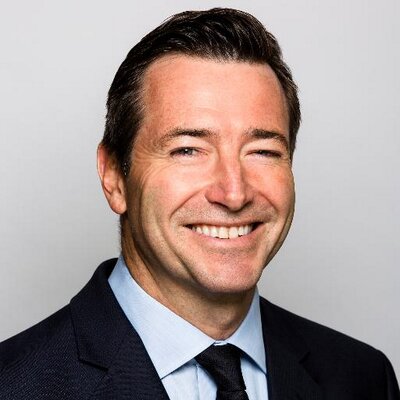 John Ridding has been Chief Executive of the Financial Times since June 2006, having been with the company for more than 20 years in both editorial and executive positions . Under his stewardship the Financial Times has expanded its global operation and developed its digital channels with investment in FT.com and the acquisitions of Money-Media, Exec-Appointments, Medley Global Advisors and Assanka. He was appointed Chief Executive of the FT Group in December 2012. Before taking up his current post, Mr Ridding was the Editor and Publisher of the Financial Times, Asia, as well as Chairman of Pearson in Asia. He led the launch of the Asia edition of the FT in 2003, and steered it to a series of commercial and editorial successes. Mr Ridding also led the development of the FT’s Chinese language website, which now has over 1.9m registered users and is the leading international source of business news in China. More recently, he developed China Confidential – a premium source of intelligence about Chinese trade and business. In his Pearson Asia role Mr Ridding established a series of collaborative ventures between group companies. These include a series of business publications, including the FT/Longman Chinese/English financial dictionary. He also launched a series of financial journalism training courses, including programmes with Beijing University and Fudan University in Shanghai. During his FT career Mr Ridding has been a companies reporter, Paris Correspondent, Korea Correspondent, Deputy Editor and Managing Editor. Before joining the FT, Mr Ridding worked at Oxford Analytica, heading the Economics desk and the Asia Pacific desk. He graduated from Oxford University with first class honours degree in philosophy, politics and economics. Mr Ridding is a member of the Global Board and Chairman of the UK AdvisoryBoard of Room to Read, a charity which supports education and literacy in developing countries.