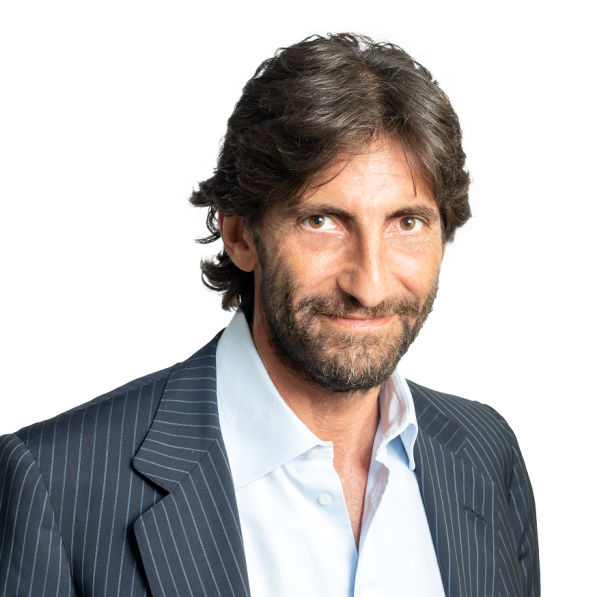 Federico Silvestri has been General Manager since 1 October 2018 of 24 ORE System, the advertising agency of the 24 ORE Group. He is currently also Managing Director of 24 Ore Cultura and Sole 24 Ore Eventi and General Manager of Radio 24. On behalf of the 24 ORE Group, he is also Managing Director of the subsidiaries 24 Ore U.K. and 24 Ore U.s.a., President of T.E.R. (Tavolo Editori Radiofonici), and board member of PER (Player Editori Radiofonici) and AUDIPRESS; he is member of the Federal Council of FCP (Federazione delle Concessionarie Pubblicità), and member of the General Council of Confindustria Radio TV, of AICC Confindustria (Associaz. Imprese Culturali e Creative) and ASSOLOMBARDA (Media Group).
Born in Milan in 1971, a graduate in law at the "La Sapienza" University of Rome, Silvestri has held various positions during his professional career with some of the major publishing groups and advertising agencies.
He started out in the personal finance area at Deutsche Bank, then moved on to the Radiocor division of the 24 ORE Group as Account Manager for Major Clients. In 2001, he took part in the start-up of e.Biscom (later Fastweb). After three years in the Broadcast division of RCS MediaGroup, which dealt with radio and content production, he was appointed Business Development Manager at Ansa.
During his following 10 year-stint at PRS Mediagroup, where he was CEO of all the Group companies, he was in charge of advertising sales and led the Group in the expansion of business in the publishing field through a series of start-ups and acquisitions.