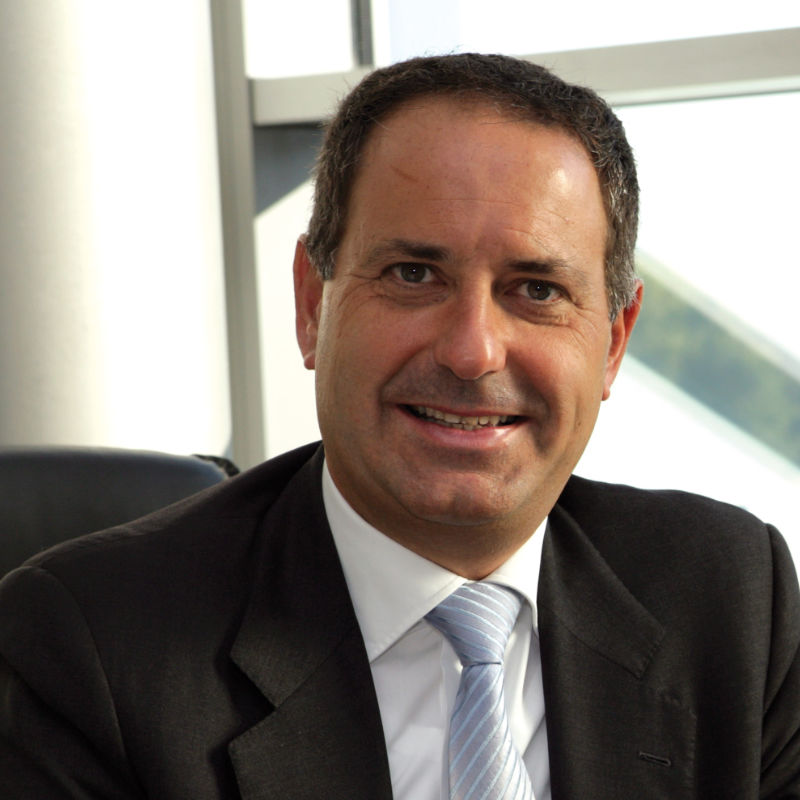 PierPaolo Carini was born in Genoa on November 4th 1964. He graduated with honors in Electronic Engineering in 1988 at the University of Pavia, a student of the historic Ghislieri College. He then completed his training at the Université de Montréal (Canada), specializing in Automatic. Following in the footsteps of his father Emanuele, PierPaolo began his entrepreneurial career in the early 1990s in Egea, "Ente Gestione Energia e Ambiente" (Energy and Environment Management Authority), becoming first an Executive and then, in 1994 CEO, a role he still holds today. Currently he is also Chairman of the Group's Management Board.
Under his leadership, Egea is growing exponentially, in terms of managed services (in the energy and environment sectors), financial results (today almost one billion in turnover), number of employees (about 1200) and authority, transforming itself from a reality engaged in gas distribution in the city of Alba alone to a multi-utility appreciated throughout Italy for the quality and efficiency of its energy and environmental services, as well as for the natural inclination to establish synergies with local Administrations and the private realities of reference in the territory (many of which are part of the shareholding structure of the Group), for which it makes "tailor-made" projects available. Industrial expertise and passion for the territory are the key elements of this virtuous model. A model that is presented as a good practice of sustainable industrial development in conferences, debates and university research of national and international importance.
All these phonomena lead Eng. Carini to collaborate as a lecturer at some of the most important Italian universities, including the "Bocconi" in Milan, and to sit alongside the main national energy operators and stakeholders of reference in the business and financial world in numerous events dedicated to the deepening of issues such as energy and environmental management, the development of multi-utility and public services.
Since 2007 PierPaolo Carini has been national vice-president of Assogas (Associazione Nazionale Industriali Privati Gas e Servizi Energetici); since 2014 he has been vice-president of Confindustria Cuneo, an association where he also served as president of the Energy Section. He is also a member of the Council of the Cuneo Chamber of Commerce and the North West Territorial Council of UniCredit.
He is married, with one daughter.